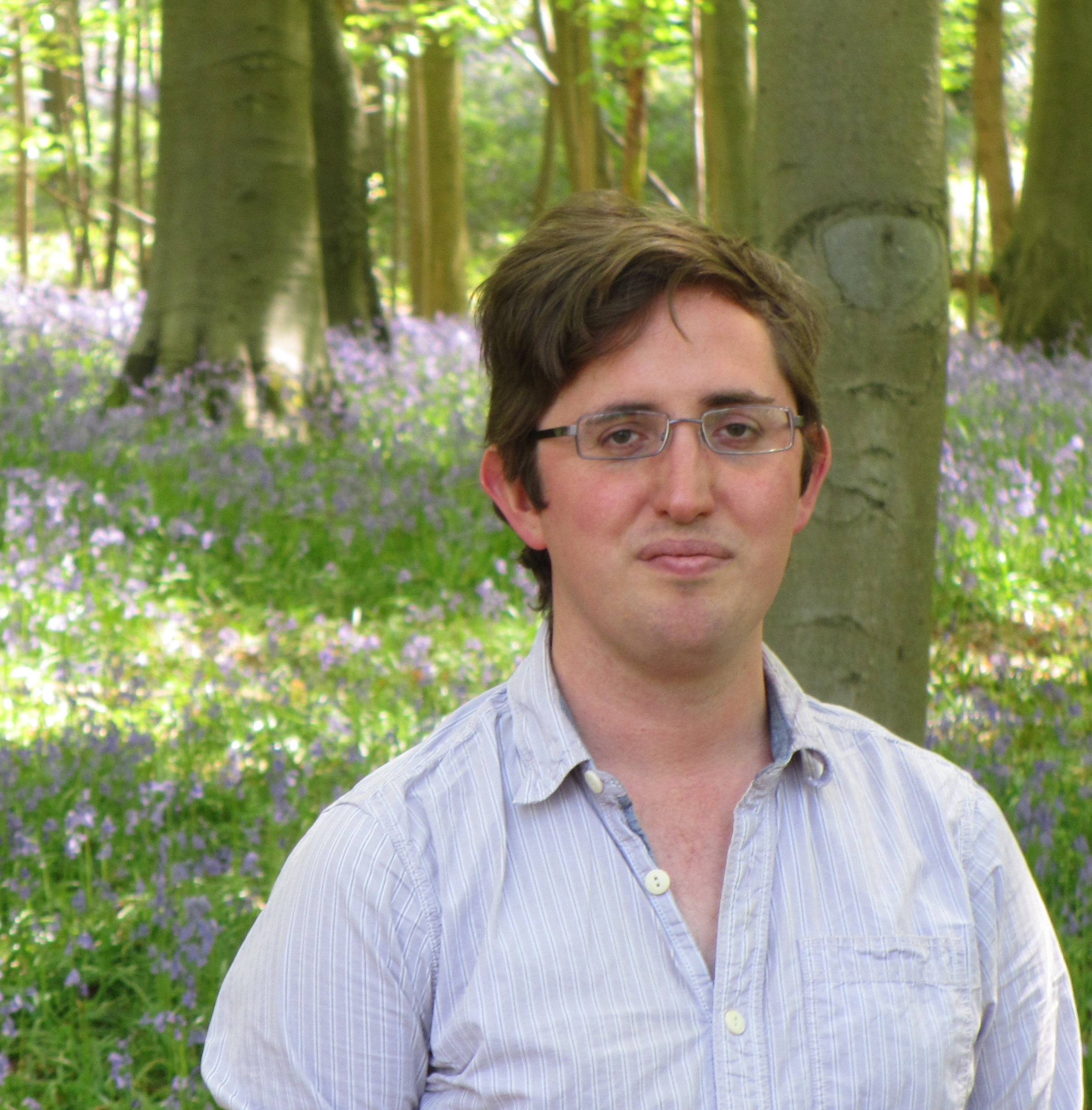 I have broad interests in the evolution of social behaviour and am particularly interested in how animals in social groups gather and use information to resolve conflict and promote cooperation. The main aim of my group’s current research is to understand the evolution of sex differences in competitive strategies, with a particular emphasis on how selection shapes female-female competition, its potential for generating sexual conflict and its role in shaping mating systems. To do this, we use behavioural experiments in the lab and field on shell-dwelling lamprologine cichlids. At the same time, we are also using comparative and meta-analytical approaches to investigate (a) the role of dispersal and population structure in generating sex differences in competition across vertebrates and (b) evolutionary interactions between parental care, mate choice and competition in fish and birds.

Green JP, Rose C & Field J. 2012. The role of climatic factors in the expression of an intrasexual signal in the paper wasp Polistes dominulus. Ethology, 118, 766-774.