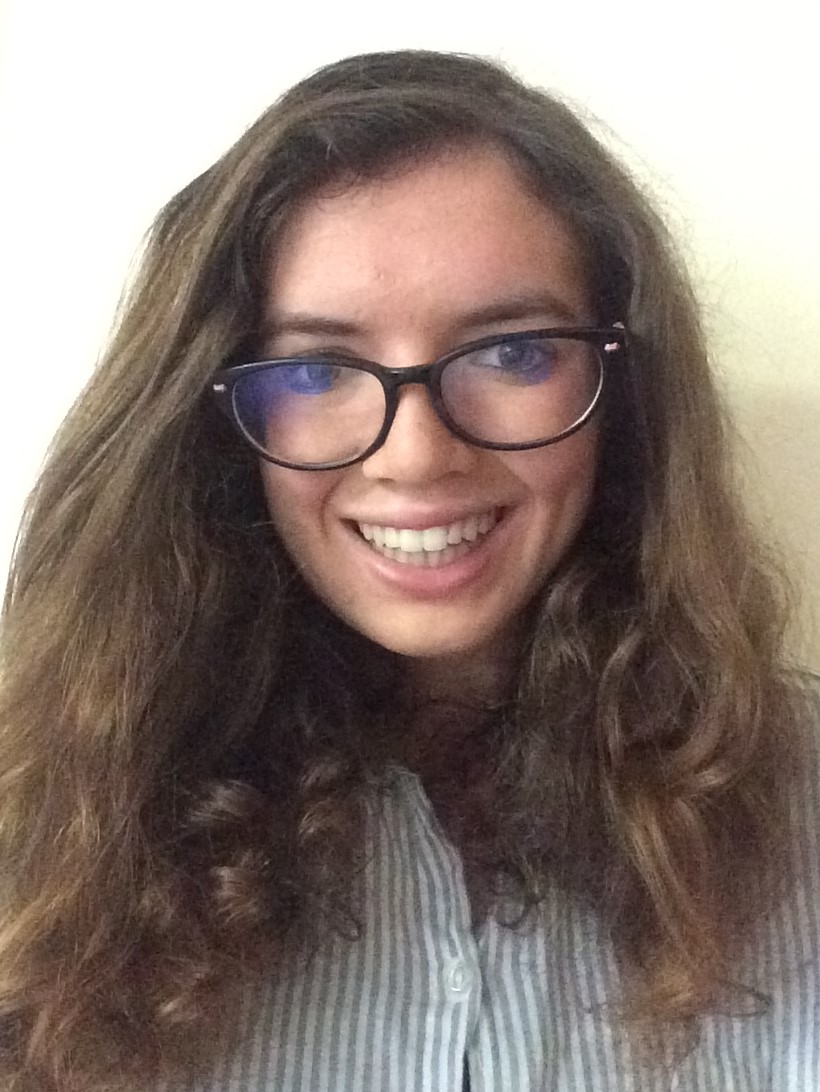 I studied BA (Hons) Biological Sciences as an undergrad at the University of Oxford (2013-2016), during which I specialised in areas including animal behaviour and social evolution. During my undergraduate research project, supervised by Professor Ben Sheldon, I studied the ability of great tits (Parus major) to generalise learnt information over contextual and temporal scales, investigating whether the responses of great tits to novel coloured objects when caring for their young could be influenced by different past experiences of these colours.

I am now on the BBSRC Doctoral Training Programme for Interdisciplinary Biosciences. During my first year, I undertook two research projects. Initially, under the supervision of Dr Jen Perry and Dr Stuart Wigby, I studied the evolutionary influences of population sex ratio on the levels of male mate choosiness displayed in Drosophila melanogaster. For my second project, under the supervision of Professor Tim Guilford, I investigated the learning mechanisms underlying familiar area homing in pigeons (Columba livia). For my DPhil, I am continuing my research on Drosophila, studying condition-dependence in male aggression.