The EGI is particularly well known for its long-term population studies of birds, and as one of the birthplaces of behavioural ecology. These research themes are as strong as ever, and have recently been supplemented by vigorous programmes studying reproductive strategies in birds, speciation in Neotropical passerines, and the evolutionary ecology of avian malaria. For a quick overview of what we do, see this poster.

» Vocal information about food availability more prevalent in the mornings 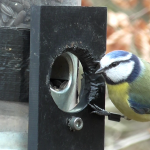 Wintering songbirds have to find food while avoiding predators. Previous research has demonstrated that birds benefit by forming groups: they use information from others to find food sources while per-capita predation risk decreases through dilution. However, much less is known about in what way birds produce information about food availability, e.g. calls which attract others. Attracting others to food decreases per-capita risk of predation, but increases competition. However, these costs and benefits do not covary linearly with group size, and the effect of recruiting an additional group member is not constant.

Friederike Hillemann, lead author on the paper, said: ‘Using a combined observational and experimental approach, we show that wintering songbirds make economic decisions about when to produce information about food availability: As the day progresses and foraging group sizes increase, the costs of producing calls that attract others outweigh the benefits, causing a decrease in vocal activity into the afternoon.’

Read the paper, published in the Proceedings of the Royal Society B, here: ‘Diurnal variation in the production of vocal information about food supports a model of social adjustment in wild songbirds‘.

» Birds migrate to save energy 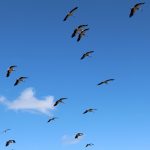 Birds migrate in order to optimise the balance between their energy intake and expenditure, finds a paper published online this week in Nature Ecology & Evolution. EGI postdoctoral researcher Marius Somveille and his collaborators from Cambridge and Montpellier, found that this rule also applies to non-migratory species, and provides a general explanation for the global distribution of all birds.

Around 15% of the world’s bird species migrate between breeding and non-breeding habitats, allowing them, for example, to escape food shortages and unfavourable weather during winter months. However, identifying driving factors that are common to the movement of all migratory and non-migratory species has not been possible until now.   Marius Somveille and colleagues designed a model that simulates a ‘virtual world’ in which birds distribute in an optimal fashion with regards to energy. The outputs of this model match very well the true (i.e. empirical) seasonal distribution patterns of birds, in contrast to the outputs of other ‘virtual worlds’ in which species do not optimise their annual energy balance. These results provide strong support for the important role of energy efficiency in determining the way birds distribute on the planet. The authors also suggest that the model is general enough to be applicable to other highly mobile animals such as fish and whales. Link to the paper here.

» Frontiers for Young Minds – How do birds cope with losing members of their group? 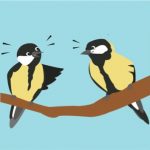 ‘Frontiers for Young Minds’ is a new, free-to-publish, open-access journal which aims to make the latest scientific discoveries accessible to children. Through collaboration with a primary school teacher, the EGI has made its first contribution to this new initiative in a new article explaining how great tits in Wytham Woods cope with losing members of their group. You can read the article here. The paper explains the original manuscript (published in Proceedings of the Royal Society B) which examined how wild birds adjust their social network positions in response to experimental removal of their flockmates and the consequences of this for understanding the resilience of animal societies. You can read the original article here. For more information regarding this how to contribute to making the latest scientific research accessible to children using this new sci-comm method, please visit the Frontiers for Young Minds information page here or contact Josh Firth.

» Birds choose their neighbours based on personality 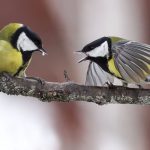 This tendency for males to associate with other males of similar personality may be particularly important during the breeding season when aggression peaks. Males fiercely defend their territories and compete for opportunities to mate with females and so shyer males may avoid setting up home near bolder, more aggressive individuals. Females, however, likely choose where to nest based on the attractive qualities of males.

The results also showed that this personality assortment amongst males was not affected by local environmental conditions. “Just like students choosing their flatmate”, Katerina commented, “birds may pay more attention to who they share their living space with than simply location.” She added: “Animal personalities can influence their social organisation and humans are likewise known to form social networks based on shared attributes including personality.”

Just like us, animals display individual behavioural differences that are consistent over time and stable across different situations and so may be thought of as personality traits. The researchers test the personality of great tits by introducing them to a novel environment and measuring how they respond. Whilst bold birds are keen to actively explore their new surroundings, shy birds tend to be more hesitant and cautious.

Katerina said: “This novel research finding may also help explain the evolution of personality and why individuals in a population differ in their behaviour. Rather than one particular personality type being favoured by natural selection as ‘the best’, different behavioural strategies may be equally good depending on who you choose to be your friends and neighbours.” Perhaps by nesting closer to others of similar character, this may improve a bird’s chances of survival and passing on their genes to the next generation. For example, although having bold neighbours may result in more skirmishes between males, they might also gain a shared benefit by more effectively repelling intruders. Link to paper here.

Here are some media links:

There are currently no events at the EGI. 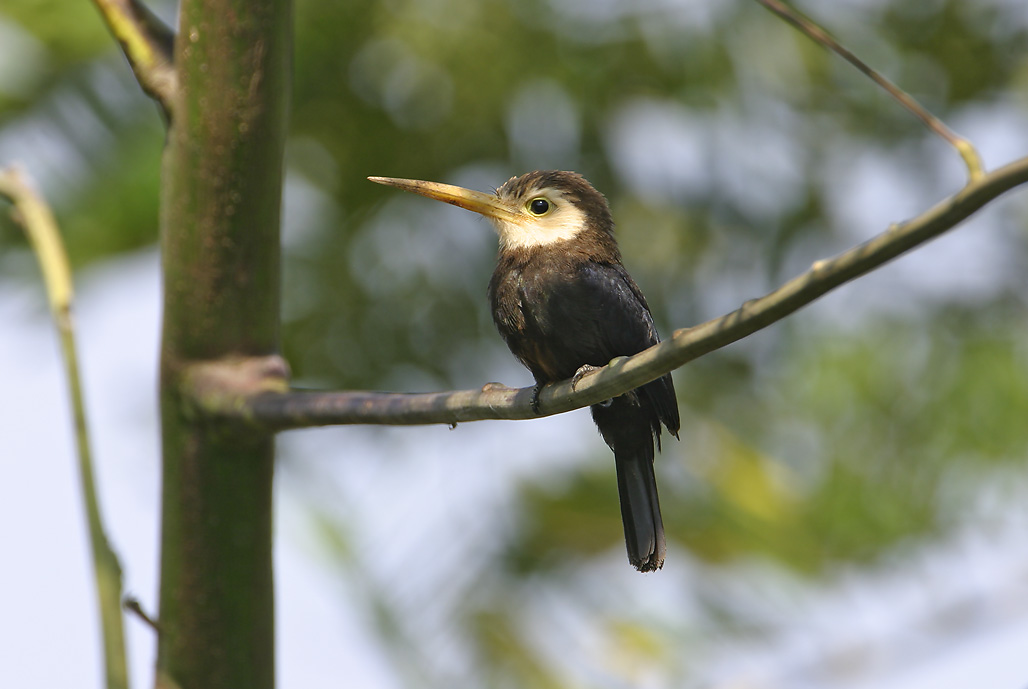 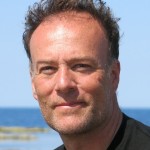 Many congratulations to Professor Ben Sheldon who has been awarded The Linnean Medal in recognition of the Society’s appreciation towards his service to science in the field of Zoology.

Of his award, Professor Sheldon said: “I’m delighted to receive this award from the Linnean Society, which recognises and celebrates the central importance and ongoing relevance of Natural History as a field to make sense of Biology. Any success I’ve had is really due to the support I’ve had throughout my career from mentors, colleagues and students who have been such a rewarding community to work with.” 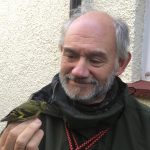 Many congratulations to Professor Andrew Gosler, who has been elected as an Honorary Fellow of the American Ornithological Society for his valued contributions to ornithology and commitment to science. 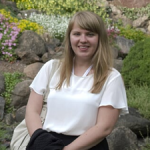 Congratulations to Liisa Veerus who received the best oral presentation award at the annual international Early Career Scientist Research Symposium, organised by the Society for Applied Microbiology with a talk on “Exploring microbial communities across the female reproductive tract”.


There is currently one opportunity available at the EGI